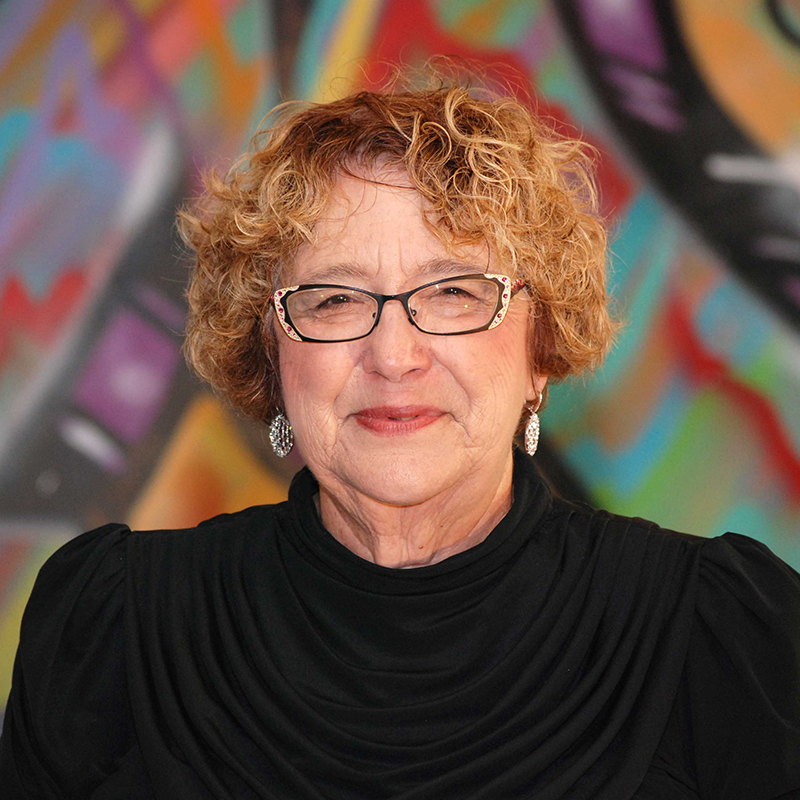 Barbara Blaser has been an RN for over 50 years. Much of her career was spent in Illinois in the mental health field. She was the Director of the Illinois MISA Institute, part of the University of Chicago Center of Psychiatric Rehabilitation, when she and her husband moved to California.

She became interested in cannabis while recovering from a critical illness in 2014 and has been working at Magnolia Wellness, an Oakland dispensary, since 2016.