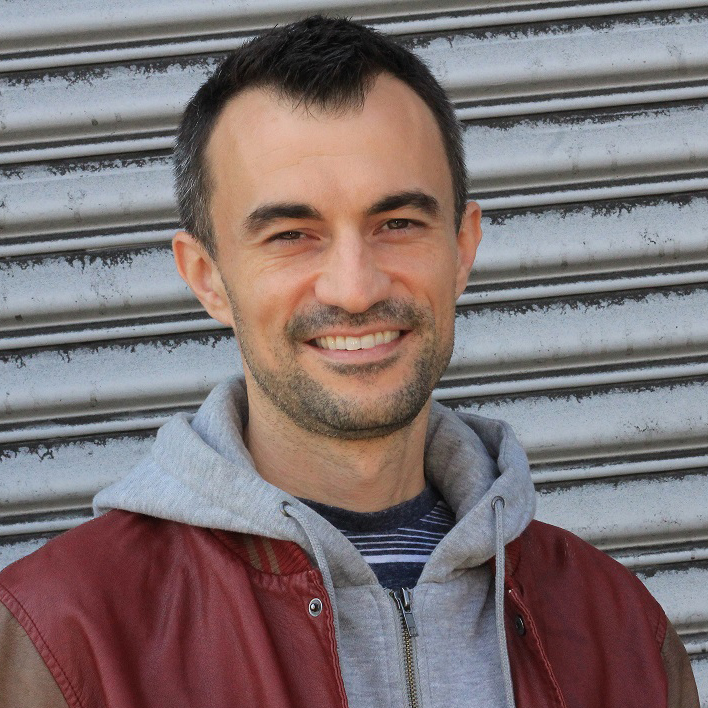 Stix has been dancing, learning and enjoying the dance styles known as Popping, Boogaloo, Robot and Strutting for over 15 years. In 2010, he became part of the group known as Playboyz Inc., which was originally established in San Jose in 1981. Since then, he has become dedicated to learning more about the movements and history of Popping, Boogaloo and Strutting, which have their roots in the African American community in the Bay Area. He has conducted numerous interviews of the pioneers of this dance and is dedicated to documenting and preserving the culture of this art form. In the professional street dance industry, Stix has won a few competitions locally and abroad as a solo dancer and in groups, but prefers the rawness of freestyle dance in settings, such as parties, cyphers, street performances, etc. He has been fortunate to teach many workshops and dance classes in the Bay Area as well as abroad (such as his trips with the All The Way Live organization to the Philippines, Thailand and Nepal, as well as trips to Taiwan, Europe and Singapore).