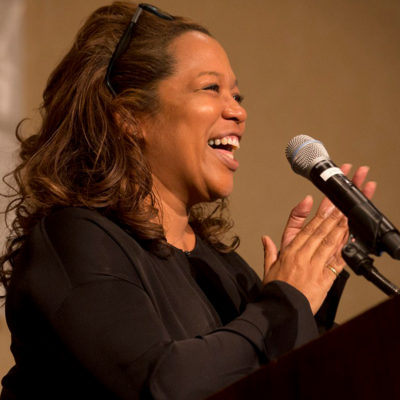 Danyel Smith was born in Oakland and is the culture editor of ESPN’s Undefeated. Smith was the former editor of Billboard and the first African-American editor of the magazine. She is the former chief content officer of Vibe Media Group and former editor-in-chief of Vibe and vibe.com. She was the first African-American, and first female editor of Vibe. Among other outlets, Smith has written for Elle, Time, Cosmopolitan, Essence, The Village Voice, The New Yorker, CNN, Rolling Stone, Condé Nast Publications, Ebony and NPR.