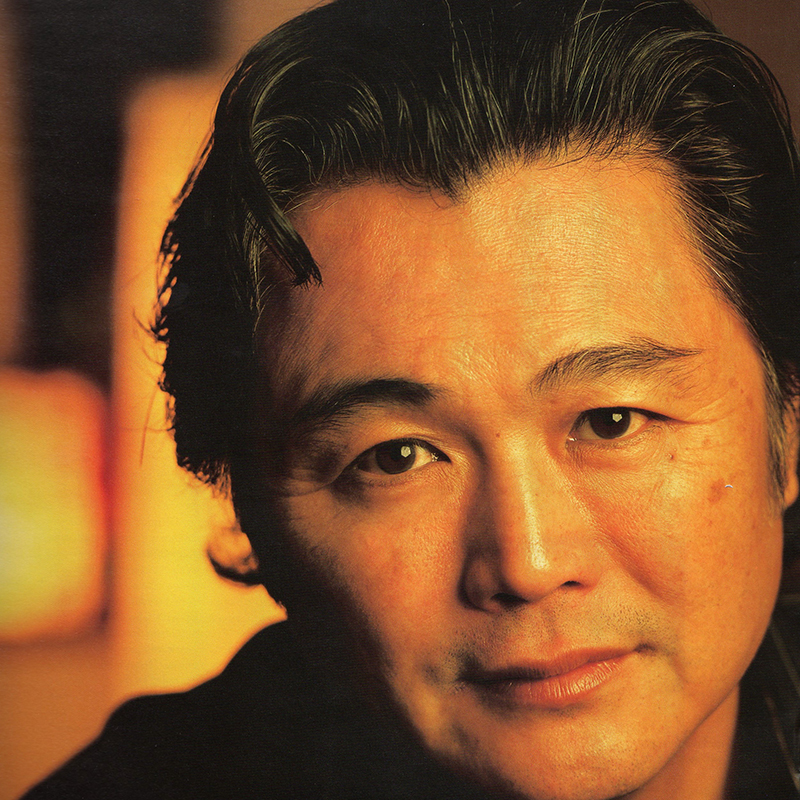 David Mura is a poet, creative nonfiction writer, critic, playwright and performance artist. A Sansei or third generation Japanese American, Mura has written two memoirs: Turning Japanese: Memoirs of a Sansei, which was listed in The New York Times Notable Books of Year, and Where the Body Meets Memory: An Odyssey of Race, Sexuality and Identity.

Along with African American writer Alexs Pate, Mura has created and performs a multi-media performance piece, Secret Colors, about their lives as men of color and Asian American-African American relations. This piece premiered for the Walker Art Center, Minneapolis and has been presented at various venues throughout the country.

Mura has a B.A. from Grinnell College and an MFA in creative writing from Vermont College. He has taught at the University of Minnesota, St. Olaf College, the Loft, Hamline U., the U. of Oregon and the Voices of the Nation Association writers’ conference. He co-founded the Asian American Renaissance, an Asian American arts organization and served as its artistic director. He teaches at Hamline University, VONA (Voices of the Nation Association), and the Stonecoast MFA program.