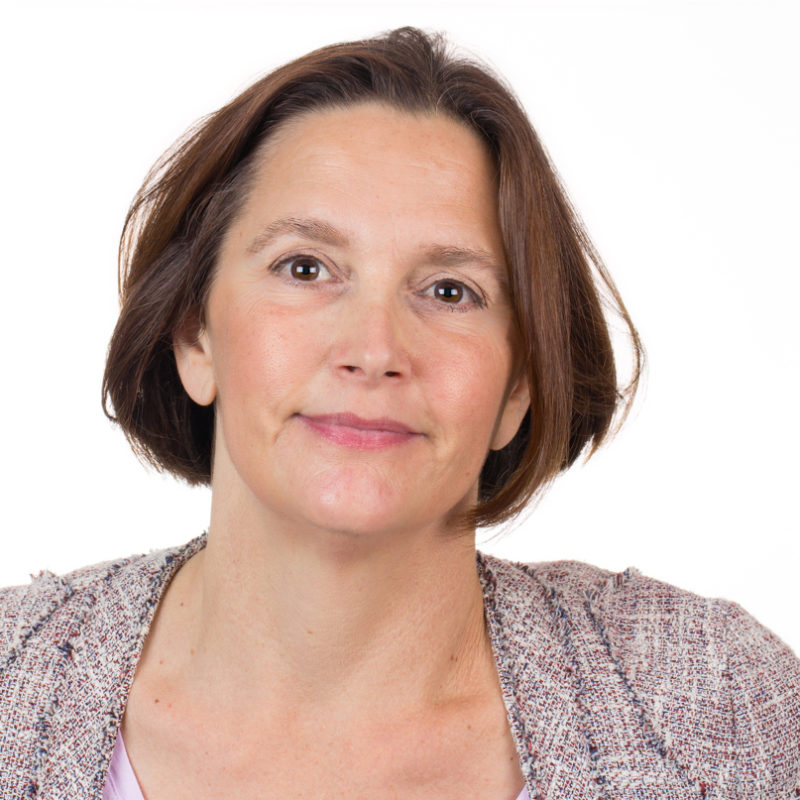 Frances Dinkelspiel is Executive Editor and Co-founder of Berkeleyside. She is an award-winning author and journalist. Her most recent book, Tangled Vines: Greed, Murder, Obsession and an Arsonist in the Vineyards of California, was a New York Times and San Francisco Chronicle bestseller and was named a best wine book of 2015 by the Wall Street Journal, Food and Wine magazine, and the San Jose Mercury News.