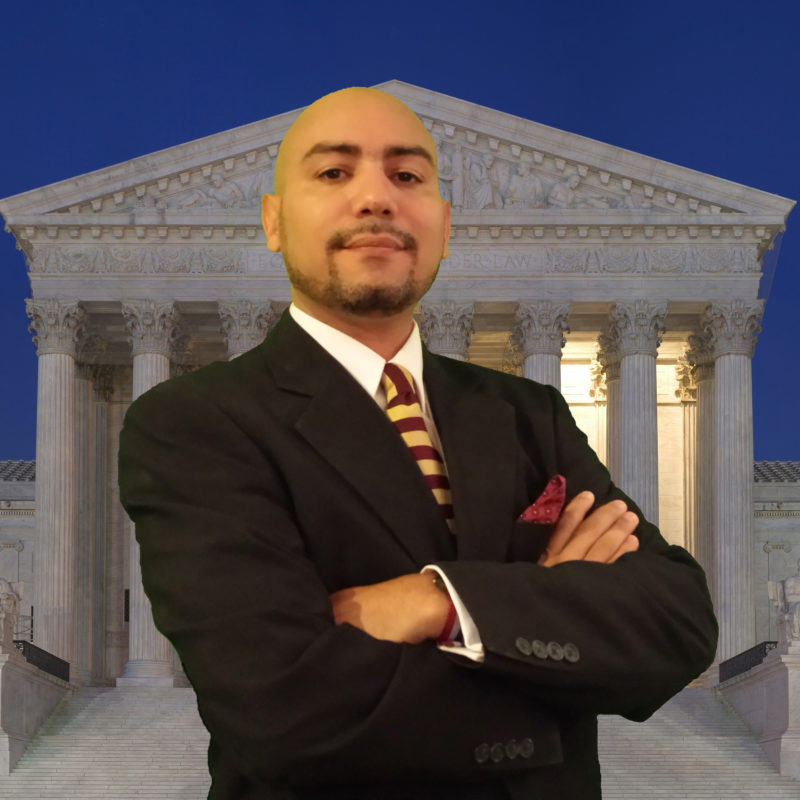 Jamel Oeser-Sweat is an attorney in New York City. He is currently the President of the Board of Directors of the Supportive Children’s Advocacy Network (SCAN). Serving over 7,000 children and teens and 1,000 adults and families each year at 23 program sites, SCAN is the largest youth service provider in East Harlem and the South Bronx. He participated in SCAN programs as a youth, giving him the proud distinction of being a part of the organization for over 30 years. SCAN is under the umbrella of United Neighborhood Houses and works with children & families in East Harlem and the South Bronx and is in the process of merging with New York based Boys and Girl’s Harbor. A recent PBS Treasures of New York episode featuring his work with SCAN was nominated for an Emmy Award.

Before becoming an attorney, Oeser-Sweat was a scientist conducting research in microbiology. Oeser-Sweat was named a New York Law Journal Rising Star under 40. A book he co-authored on DNA and litigation has been widely cited and the book’s foreword was written by James Watson, the co-discoverer of the double helix structure of DNA. Jamel’s rise from homelessness and living in foster care and welfare hotels as a child to student at New York University on a full scholarship inspired SCAN to create the “Reach for the Stars” program, which services for adolescents in New York City and has been responsible for sending dozens of young men and women to some of the nation’s leading prep schools and colleges. His legal information websites have helped several hundred thousand people nationwide get free legal, court & arrest information. Jamel was a 10th Place Winner in the Westinghouse Science Talent Search and was a Samuel F.B. Morse Scholar at NYU. He is a graduate of St. John’s University School of Law.