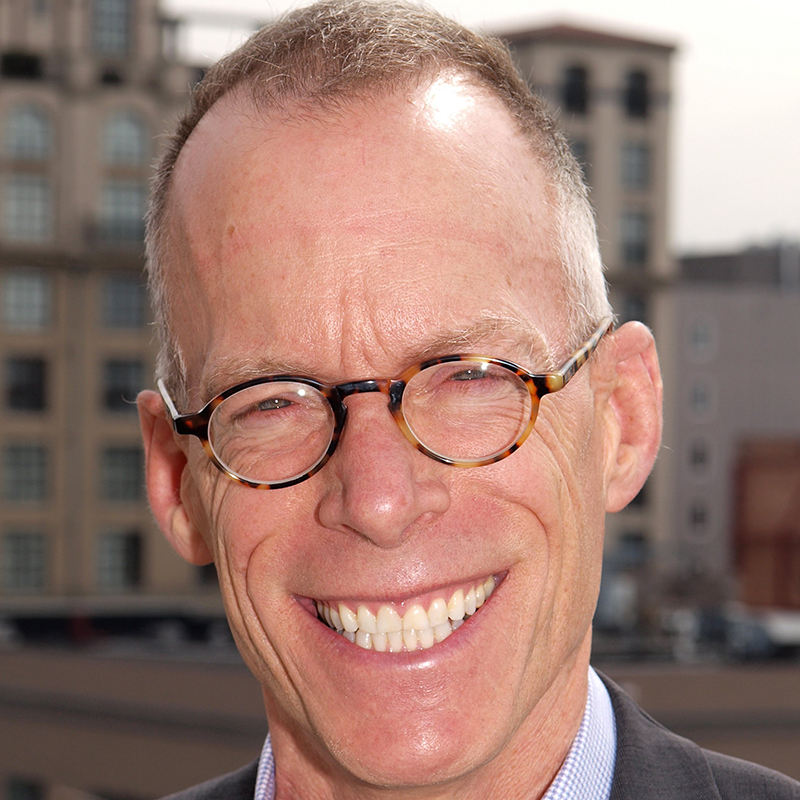 John Caner brings over 25 years of business, non-profit, community development experience to the Downtown Berkeley Association, including strategic planning, new business development, marketing, finance, project management, and general management, where he has served as CEO for over six years. Prior to coming to the DBA, John served for three and a half years as the Executive Director of Rebuilding Together Oakland where he significantly expanded programs and funding, serving low-income seniors and non-profit community facilities.

Before entering the nonprofit world, he served in a number of management and strategy positions in the private sector, including Berkeley-based Loansoft Inc., Nextel Communication and PacTel Cellular. And during the 26 years he has lived in Berkeley, he has served as a long-time board member of Berkeley Partners for Parks and the Willard Neighborhood Association. He has also served on the City of Berkeley Disaster and Fire Safety Commission, Fair Campaign Practices Commission and the City of Berkeley Pools Master Plan Task Force. John also has a long-time interest in education, having served as a volunteer teacher’s assistant at Willard Middle School, a volunteer instructor with the Presidential Classroom, and as an entrepreneurship mentor with BUILD.org. John has also served on the board of the Rotary Club of Oakland, Aurora Theatre Company, and South Branch Library Campaign Committee, and the Berkeley Alliance. He currently serves on the board of the Berkeley Chamber of Commerce, Berkeley City College President’s Circle, and the Berkeley Public Schools Fund. John earned an M.B.A. from UCLA and an undergraduate degree in Government from Harvard, and was born and raised in Seattle.