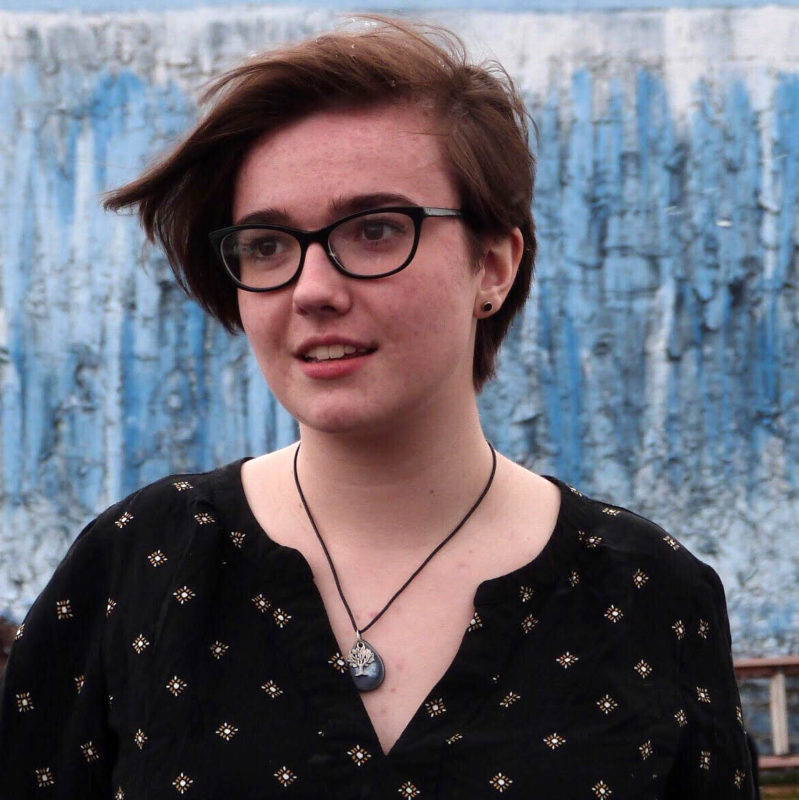 When things are “hard to process,” Madison, aged 16, turns to music. She was already writing “Raise Your Voice” when she was asked to perform at the March For Our Lives gathering in Seneca Falls, NY. At the rally, she sang her own song as well as “Shine,” written by Parkland survivors Sawyer Garrity and Andrea Peña (also on the Raise Your Voice album). The shooting at Parkland was a wake-up call for her.

“Before the shooting at Parkland,” she recalls, “I don’t think I had gotten too involved. But after that, and after it just continued to happen… I realized that something needs to change, and something needs to change now. And I need to use my voice.” She stresses the importance of that act. “I think that people underestimate the power that their voice has, because, oh, it’s just one voice. But that’s how things start, that’s how movements begin – it’s with one voice.”