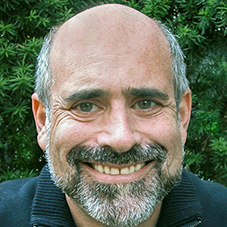 Mark Eisner has spent most of the past two decades working on projects related to Pablo Neruda. His biography, Neruda: The Poet’s Calling (Ecco), was published earlier this year.

He conceived, edited, and was one of the principal translators for The Essential Neruda: Selected Poems (City Lights, 2004). He wrote the introduction to City Lights’ first ever English translation of Neruda’s venture of the infinite man, a project he developed. He is producing a documentary film on Neruda, with support from Latino Public Broadcasting. An initial version, narrated by Isabel Allende, won the Latin American Studies Association Award of Merit in Film.