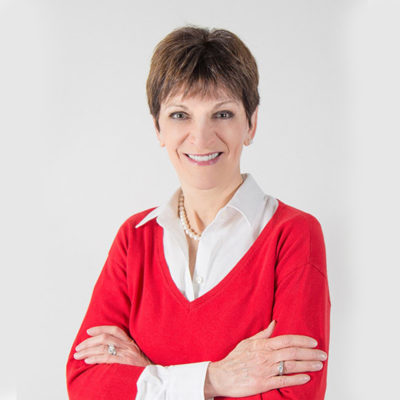 Syndicated columnist Mona Charen got her start as a writer at National Review magazine, and went on to join the White House staff in 1984 as Nancy Reagan’s speechwriter. During her time at the White House, she also served as associate director of the Office of Public Liaison and held a position in the Public Affairs office. Her current syndicated column began in 1987, and has become one of the most widely read columns in the industry. Charen has also served as a commentator on CNN’s “Capital Gang,” and continues to appear as a regular guest on various television and radio shows. She has served as a Pulitzer Prize judge, as well as a fellow at the Hudson Institute and the Jewish Policy Center. Her own writing earned her the Eric Breindel Award for Excellence in Opinion Journalism in 2010.