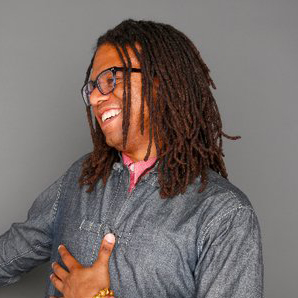 Otis R. Taylor Jr. is the East Bay columnist for the San Francisco Chronicle, focusing on the people who make the region a fascinating place to live and work. A South Carolina transplant, Otis spent more than a decade at The (Columbia, S.C.) State newspaper, writing about arts, culture and entertainment. Previously, Otis was the managing editor of a tech startup. Otis is interested in reporting on issues relating to diversity and equality in the East Bay, as well as the region’s history, culture and politics. He studied English at Clemson University.