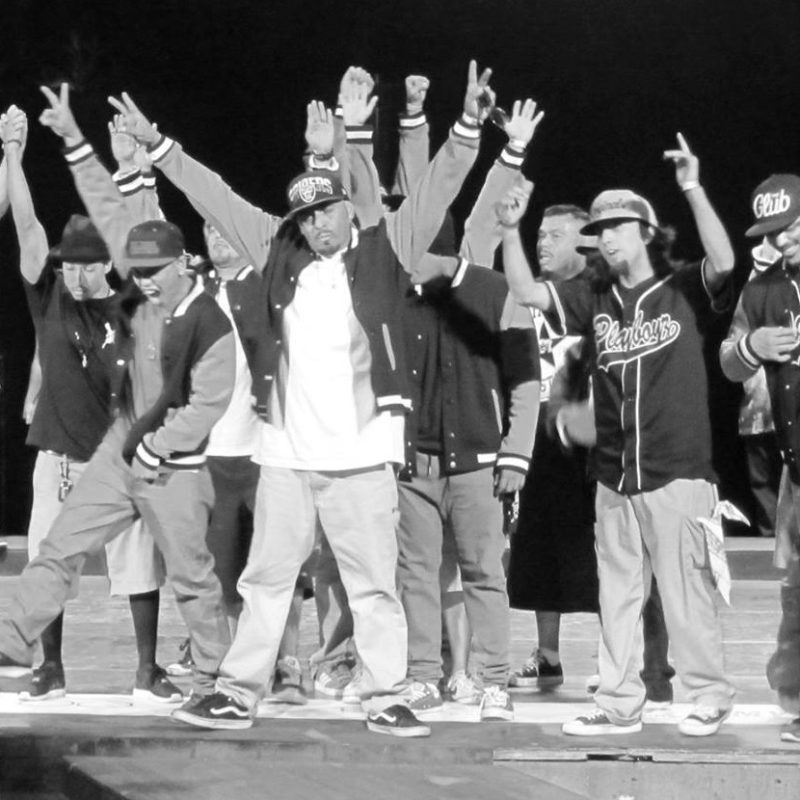 Playboyz Incorporated (PBI) has been San Jose’s premier Popping crew for almost 40 years. They were established in 1981 by one of the current members, Bryan Moreno, during the height of the Popping craze, a dance that has its roots right here in the Bay Area. Since then, its members have traveled the U.S. and the world to compete in a wide variety of competitions. The original group of three has now expanded to include members from around the world, including Singapore, Japan and the U.K. The group specializes in a variety of styles of group and freestyle solo dance, including Popping, Strutting, Boogaloo, Tutting, Waving, Robot… you name it! For those unfamiliar with these dance styles, a good example of a comparable well-known dancer would be Michael Jackson. They also have a large list of YouTube videos to browse through.

The Playboyz are dedicated to pushing the envelope and bringing a high energy performance wherever they go. They are also very ingrained in the preservation of the dance culture and are very knowledgeable on the dance’s history. Multiple members teach classes in the Bay Area, with students ranging from children to adults.