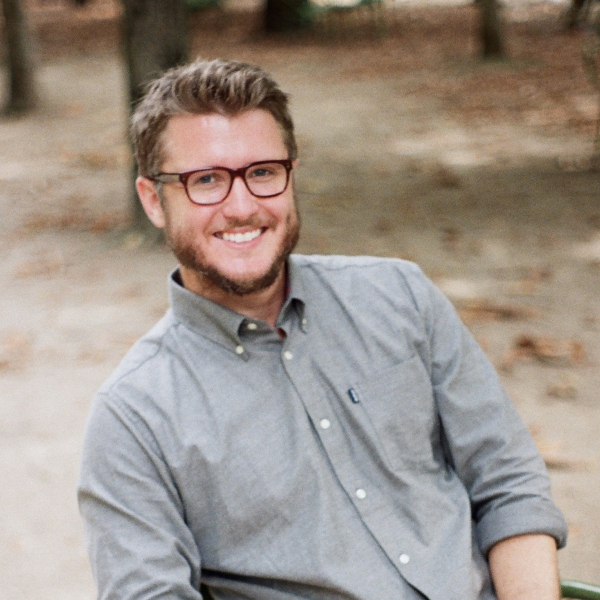 Samuel Woolley is a researcher and writer with a focus on emergent technology and communication. His work examines how automated online tools including bots and algorithms are used to enable both democracy and control. He studies how computational propaganda – the manipulation of public opinion using social media – is used in attempts to affect the flow of information during major political events.

Woolley is the Director of the Digital Intelligence Lab at the Institute for the Future (IFTF)–a 50-year-old think tank located in Palo Alto. The DigIntel Lab does publicly accessible research at the intersection of the social and computer sciences.

Woolley recently co-edited, with Philip N. Howard, a book of case studies entitled Computational Propaganda. This text will be published with the Oxford Studies in Digital Politics series at Oxford University Press this fall. He is also working on a manuscript exploring the future of online propaganda, tentatively titled DigiProp, for PublicAffairs.