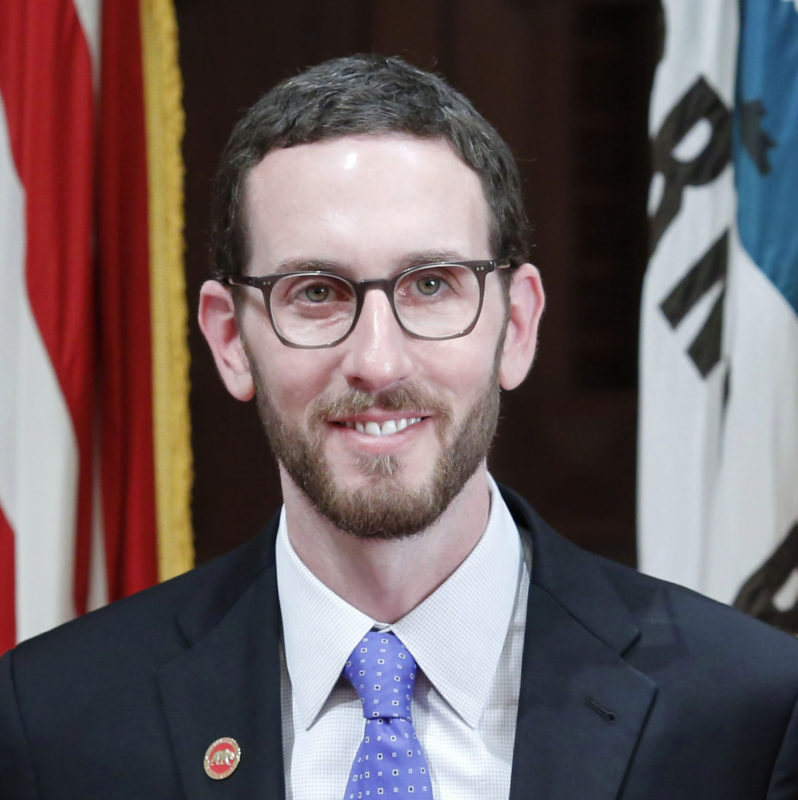 During his first year in the Senate, Senator Wiener passed 11 bills that were signed into law, including a bill to streamline housing approvals in cities not meeting their housing goals. The bill, Senate Bill 35, was central to a broad housing package that is designed to make it easier to build housing and generate new funding for affordable housing.

Before his election to the Senate, Senator Wiener served as a member of the San Francisco Board of Supervisors, where he authored a number of first-in-the-nation laws, including mandating fully paid parental leave for working parents, requiring water recycling and solar power in new developments, and banning public spending in states with anti-LGBT hate laws.

Wiener received a bachelor’s degree from Duke University and a law degree from Harvard Law School. He spent a year in Chile on a Fulbright Scholarship doing historical research. Wiener has lived in San Francisco’s Castro neighborhood for over 20 years.