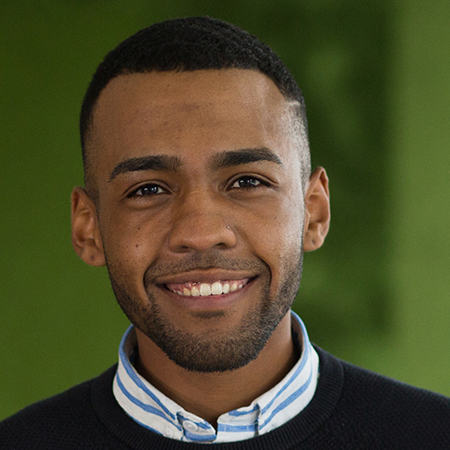 Tariq Meyers is Global Head of Belonging, Inclusions & Experience at Coinbase. He was previously Head of Inclusion & Diversity at Lyft. He previously worked on Lyft’s Government Relation’s team as a Community Affairs Manager supporting its regulatory priorities across the country.

A Boston native with a hunger for change, Tariq honed his acumen for social equity at the Greenlining Institute in Berkeley where he served on the Economic Equity team. There, Tariq helped organize the needs of Greenlining’s coalition – a collective of 100 community-based organizations — and elevate them to federal regulators in Washington, D.C.; actively calling for greater inclusivity and transparency in the policy making process. Ultimately, Tariq imagines a tech community where individuals know they are exactly where they are supposed to be, becoming exactly who they are meant to be.