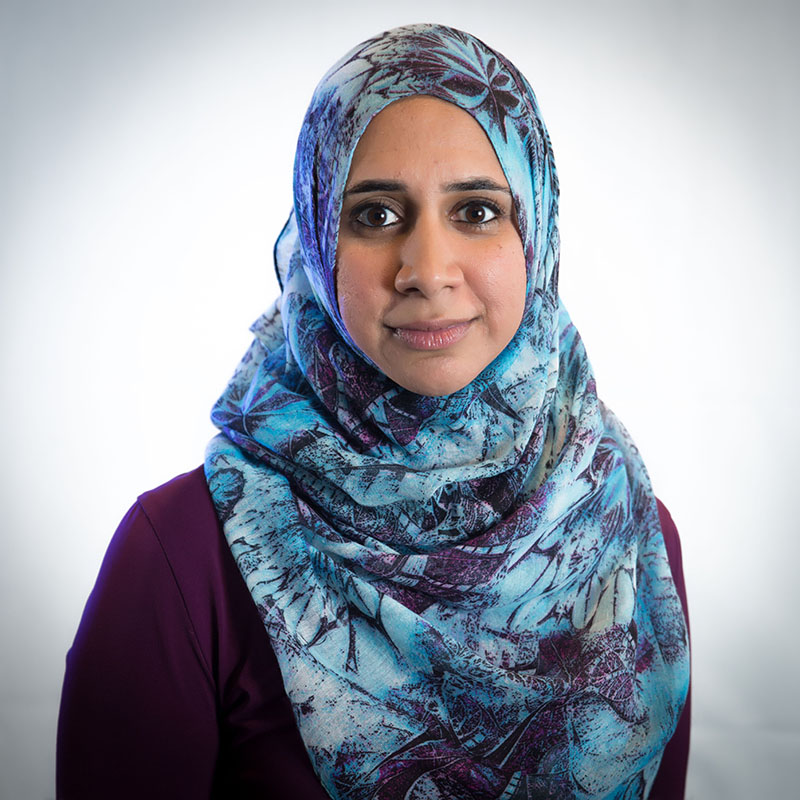 Zahra Billoo serves as the Executive Director of the Council on American-Islamic Relations, San Francisco Bay Area (CAIR-SFBA) office, the oldest and one of the largest CAIR chapter offices. Since joining in 2009, Zahra has led the organization through a period of six-fold growth. Today, she manages a staff of a dozen civil rights and social justice advocates dedicated to the empowerment of American Muslims through legal services, legislative advocacy, and community organizing.

Zahra’s advocacy has included media appearances in local and national media, including MSNBC, NPR, the San Francisco Chronicle, and even FOX News. Notably, Zahra was a speaker at the historic Women’s March in Washington D.C. in January 2017. Among her awards, she received the 2017 Human Rights Award from the Society of American Law Teachers and the 2014 Unsung Hero Award from the National Lawyers Guild, San Francisco Bay Area Chapter. She was also listed by the San Jose Mercury News as a “Woman to Watch” in March 2017 for Women’s History Month, as well as by the Chronicle of Philanthropy in their January 2018 cover story on millennials who lead.

She is currently a fellow with the American Leadership Forum’s Silicon Valley Chapter and an alumna of Rockwood’s Fellowship for a New California, LeaderSpring’s Executive Directors Fellowship, and USC’s American Muslim Civil Leadership Institute. Zahra earned her undergraduate degrees from the California State University, Long Beach, and her Juris Doctorate from the University of California, Hastings. She is licensed to practice law in California.

Outside of her work with CAIR, Zahra bakes birthday cakes for foster children through Cake4Kids and is a coordinator for Project Feed, a monthly homeless feeding effort in downtown San Francisco.